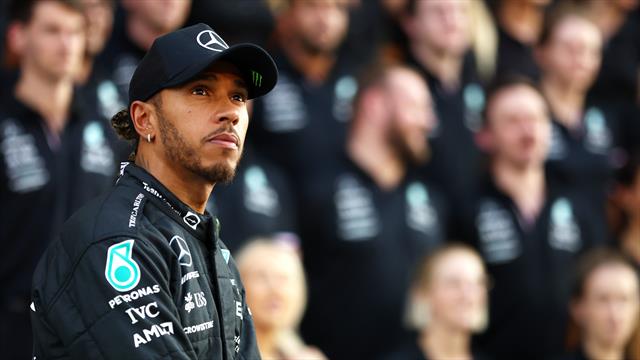 “Lewis Hamilton spoke about the role which the fans have played in his incredible career. The seven-time world champion believed that nobody would support him aside from his parents, and explained that he is \u0027overwhelmed\u0027 by the backing he receives. Hamilton was speaking after a challenging 2022, which he described as \u0027up there with the top-three worst seasons.\u0027”Source