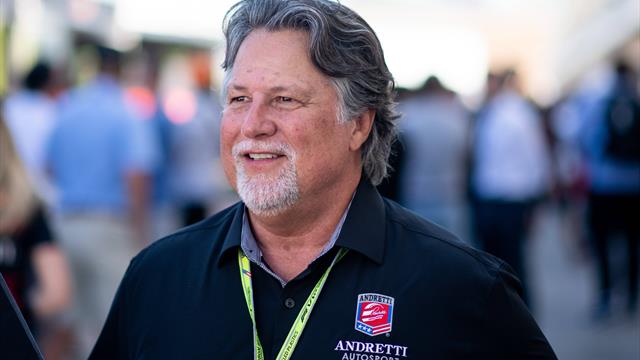 “Anretti and General Motors have formally revealed plans to enter Formula 1 after the FIA’s Expressions of Interest process was launched. There are currently 10 teams on the grid, which has been the case since 2017, but Andretti have long been pushing to join the sport in recent years. However, they are unlikely to be on the grid before 2026 when new regulations are introduced.”Source