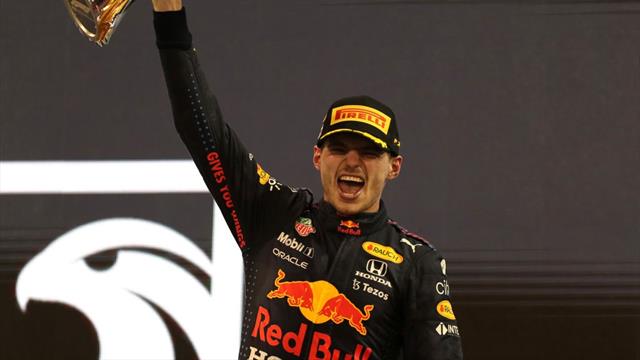 “Formula One champion Max Verstappen enjoyed an easier time of winning this season\u0027s champaign than he did in 2021. In an interview ahead of the 2022 Abu Dhabi season-ending race, he admitted that it had taken a \u0027miracle\u0027 for him to win, with a manner of victory that led to recriminations at the FIA, as well as for teams and supporters. He also paid tribute to Lewis Hamilton.”Source