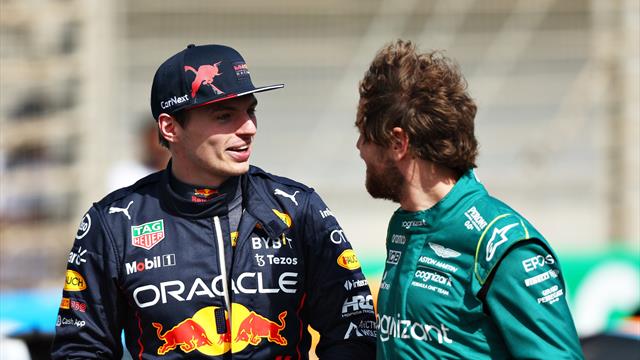 “It\u0027s rare that Max Verstappen is second-best at anything in F1, but according to the ex-head of race engineering from his Red Bull team, he is not the \”most complete\” driver to have come into the British team. That accolade, according to Guillaume Rocquelin, goes to Sebastian Vettel, who won four world titles between 2010 and 2013. Rocquelin also said Verstappen has room to progress.”Source