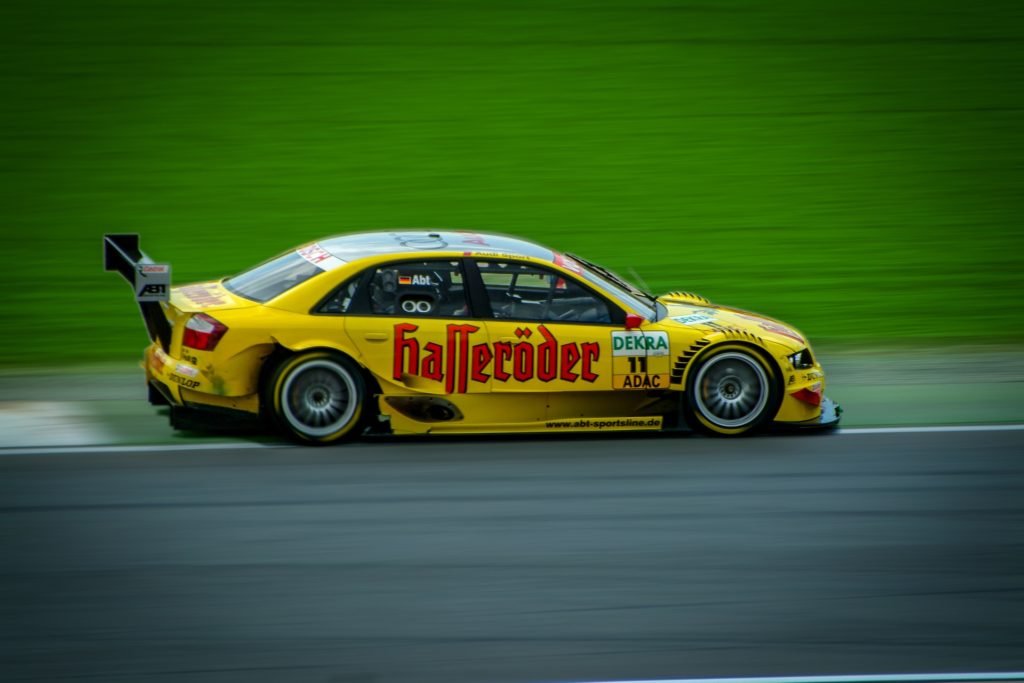 The Australian series has inked a deal with Racing Force to use its Driver’s Eye technology starting next year.
Driver’s Eye, the only FIA homologated micro camera, will be fitted to Supercars drivers’ helmets, with the footage then forming part of the Supercars Media broadcast package.
“The Repco Supercars Championship is yet another top motorsport series to adopt the Driver’s Eye …Keep reading Source