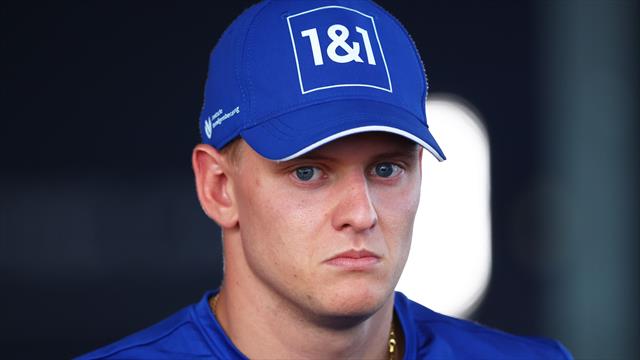 “Mick Schumacher, the son of Michael Schumacher, has left Haas after a difficult 2022 season where he has scored 12 points compared to the 25 won by his team-mate Kevin Magnussen. Schumacher has also been involved in a run of crashes which looks to have contributed to his time ending at Haas. Nico Hulkenberg will return to the grid full-time for the first time since 2019.”Source