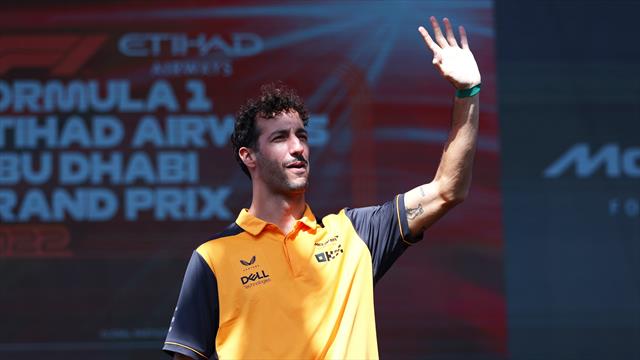 “Daniel Ricciardo was facing at least a season without a team after McLaren cancelled his contract following two disappointing campaigns. However the Australian was linked with a role as a reserve driver with Mercedes recently, and now it appears he will instead carry out that role for his former team, constructors\u0027 champions Red Bull. That will leave him with a new team to find in 2024.”Source