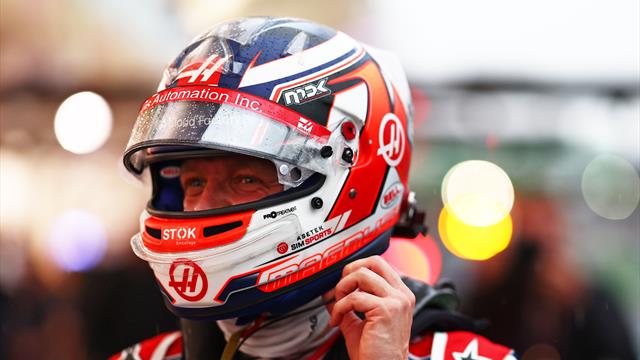 “Haas claimed the first pole position for an American team for decades as Kevin Magnussen secured the first ever pole for a Danish driver. Magnussen will start Saturday\u0027s Sprint race on pole after the success, which was helped after George Russell brought a red flag in his Mercedes, and the rain in Brazil prevented anyone else from putting down a better time.”Source