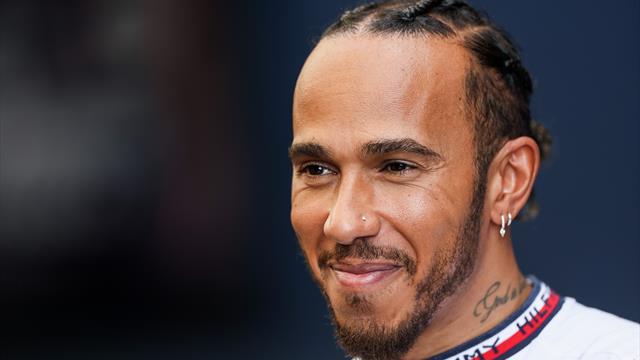 “Lewis Hamilton was effusive in his praise of Max Verstappen heading into the Brazilian Grand Prix this weekend. The seven-time world champion highlighted Verstappen\u0027s consistency this season, which has seen the Red Bull driver retain his title with four races to spare. Hamilton is still looking for his first race victory of the season, with two events remaining.”Source