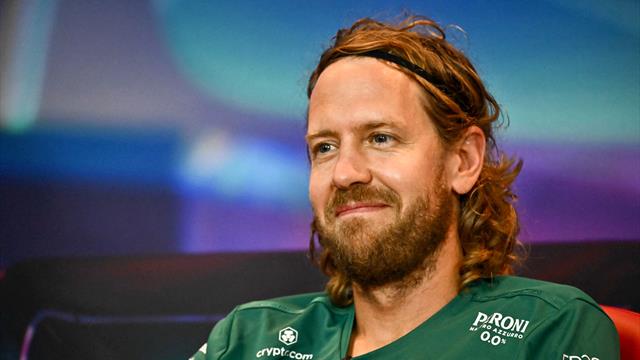 “The world of Formula One is coming to terms with the fact that this weekend\u0027s Abu Dhabi season finale is the last Grand Prix for Aston Martin driver and former world champion Sebastian Vettel. However his former rival, Mercedes driver Lewis Hamilton, was finding it hard to accept he was really going and predicted a comeback in the future for the German.”Source