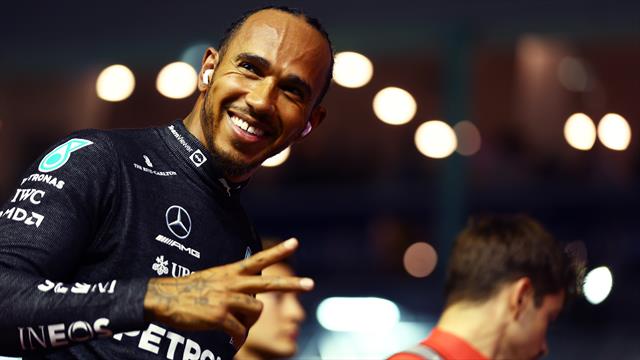 “Lewis Hamilton suffered a huge disappointment at Abu Dhabi\u0027s Yas Marina track last year when Max Verstappen secured his first world championship, and this year has struggled to come close to the Red Bull driver. Despite the setbacks, he claimed that the season has offered many positive experiences and he is appreciative of the support he has had during the tough times.”Source