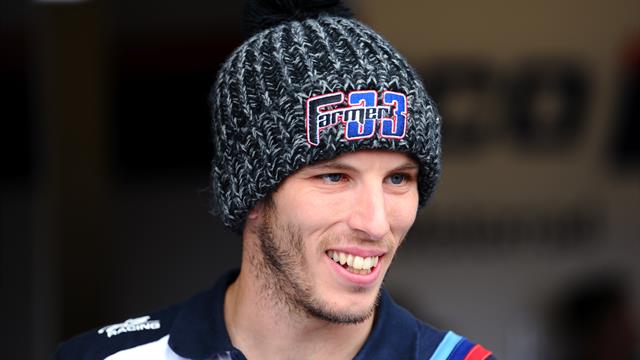 “Keith Farmer, who won four titles in the British Superbike support classes, has died at the age of 35. The Northern Irish rider competed for several prominent BSB teams, including the Paul Bird Motorsport team, Buildbase Suzuki and TAS Racing. His brother David has said he will be \”very sorely missed\” while British Superbike rider Glenn Irwin is among those to have paid tribute.”Source