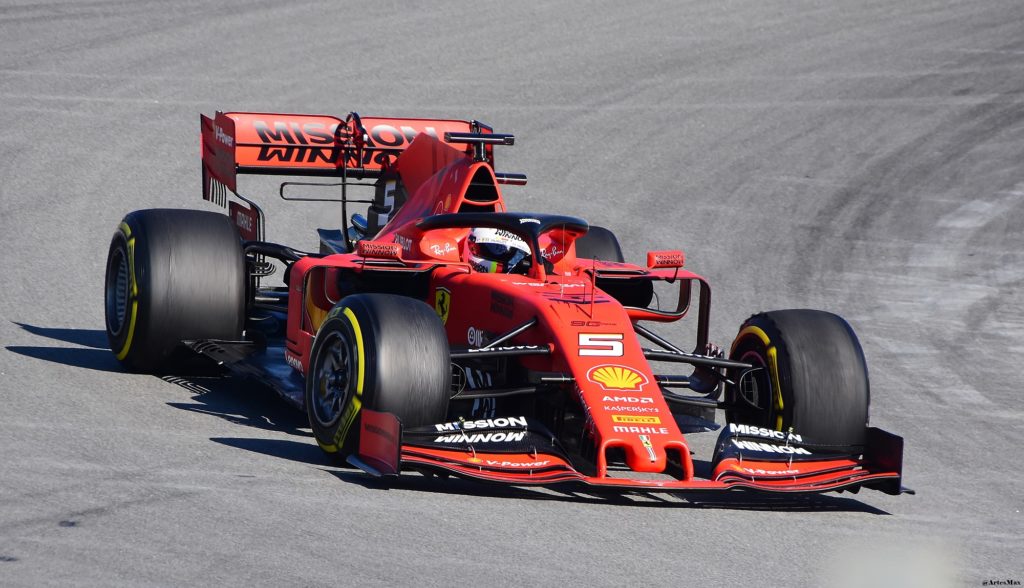 So Will Power has done it. The fastest IndyCar driver of his generation has nailed his second championship, eight years after his first. The man who scored five wins in 2010, six in 2011 and both times failed to clinch the title, has been victorious in 2022 with just a single win to his name… along with eight other podium finishes and three more top fours.
That’s made him hot property …Keep reading Source