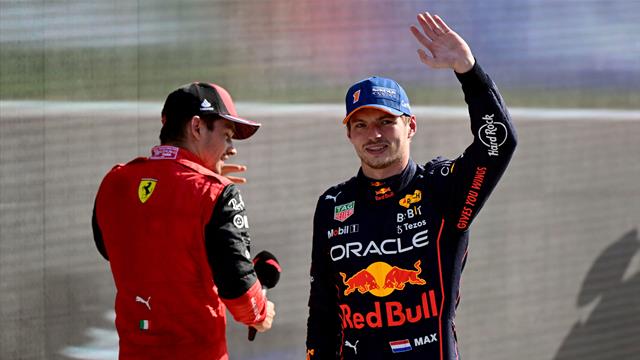 “Red Bull\u0027s Max Verstappen has given himself a good chance of extending his lead at the top of the Formula 1 championship after securing pole at the Dutch Grand Prix on Saturday afternoon. He beat rival Charles Leclerc, of Ferrari, to pole position by a fraction of a second as the two Ferraris were obstructed by a late crash by another Red Bull driver, Sergio Perez.”Source