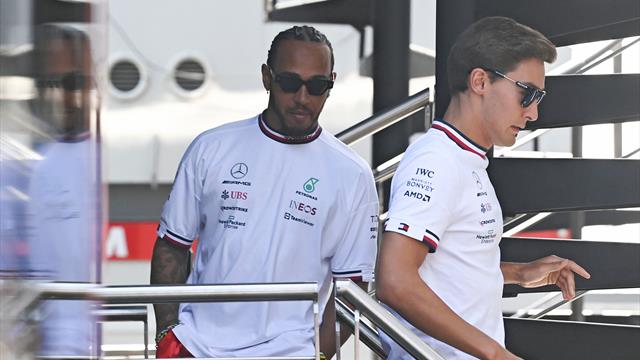 “After a disappointing showing at the Belgian Grand Prix, Mercedes\u0027 Lewis Hamilton was second fastest in the first practice session at the Dutch Grand Prix. His teammate George Russell went one better, the fastest driver in the period. Current world champion Max Verstappen of Red Bull suffered a gearbox problem and was the second slowest driver.”Source