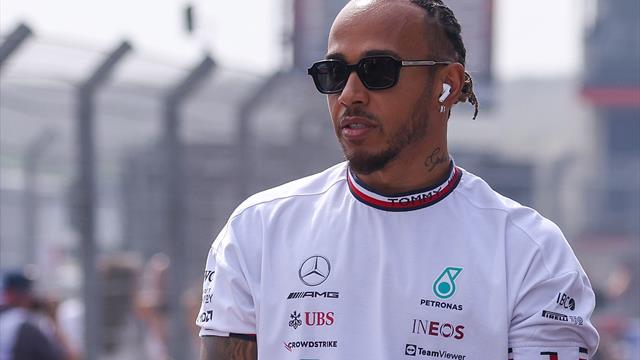 “Lewis Hamilton could start from the back of the grid at the Italian Grand Prix on Sunday after taking a penalty for replacing a Power Unit. The Mercedes driver came fourth at the Dutch GP last weekend and is still looking for his first win of the season, but he will be up against it in Monza. Max Verstappen is the runaway leader in the Driver\u0027s Championship, with Hamilton down in sixth.”Source