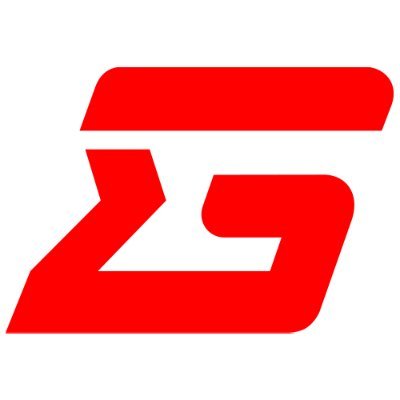 The Enstone-based squad remains on the lookout for a team-mate for Esteban Ocon for 2023 after Alonso elected to jump ship to Aston Martin and its reserve Oscar Piastri signed for McLaren.
Alpine has set its sights on a deal to take Pierre Gasly from AlphaTauri, but Red Bull, which owns the Frenchman’s contract, says it will only release him if it gets hold of IndyCar driver Colton …Keep reading Source