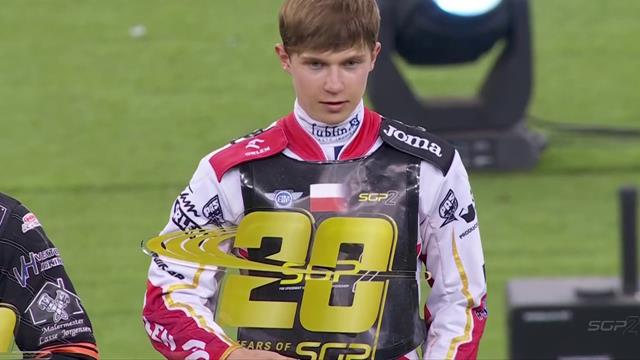 “Mateusz Cierniak was crowned the winner in the second round of the 2022 FIM Speedway Grand Prix 2 at the Millennium Stadium, Cardiff after 20 heats. The meeting was called early due to track safety concerns following several crashes, with Cierniak top of the lot with 12 points. It’s a second consecutive Grand Prix 2 victory for Cierniak, who also won the first round in Prague in May.”Source