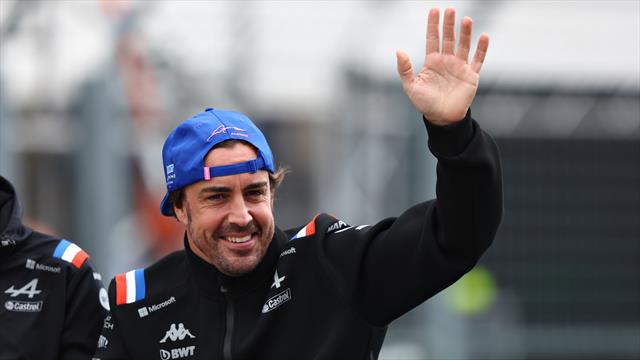 “Sebastian Vettel confirmed his retirement from the sport last week and Aston Martin have moved quickly to replace the German with a fellow former world champion. Alonso, 41, will depart Alpine after two seasons with the team, and has signed a multi-year deal to partner Lance Stroll on the grid next year more than 20 years after his first Formula 1 race.”Source