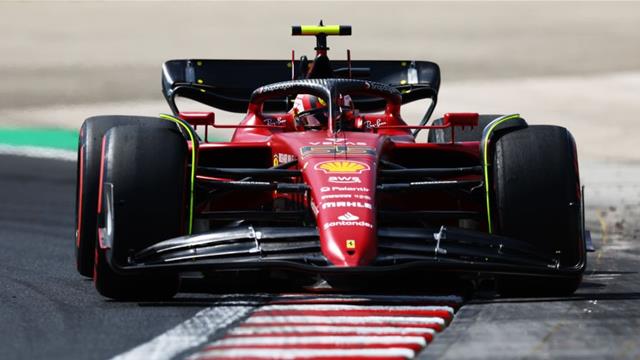 “Carlos Sainz finished 0.130 seconds quicker than Verstappen, who leads the Drivers\u0027 Championship by 63 points with ten races remaining. The Dutchman in the Red Bull split the two Ferraris, with Charles Leclerc, his closest world title rival, in third. Lando Norris performed well in the McLaren, recording the fourth fastest time at the Hungaroring.”Source