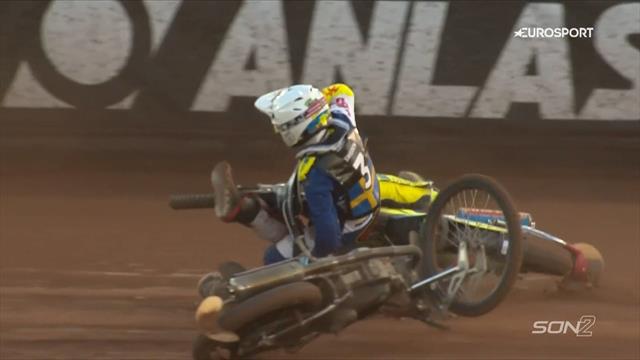 “Denmark were the hosts as seven countries competed at the Under-21 Speedway of Nations competition on Friday night, but it was Poland who emerged as the winners. They exploited bike problems for the Czech Republic in the final to claim victory, with the British team taking third place in the tournament.”Source