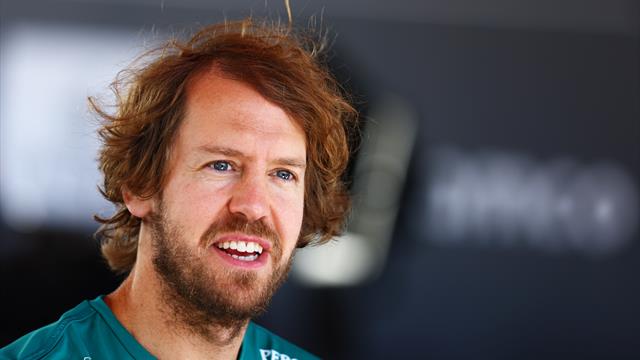 “Speaking ahead of the Azerbaijani Grand Prix this weekend, Sebastian Vettel has revealed that the decision to remove Michael Masi from his position of race director has caused a detrimental effect. Following the indecision on show in Monaco last month, with the race being delayed by 45 minutes due to torrential rain, this has thrown up question marks on the current setup of races in Formula 1.”Source