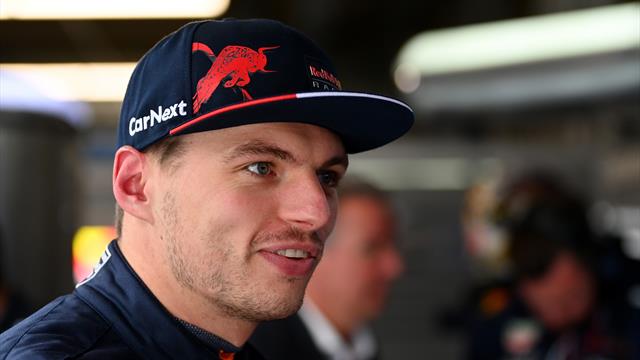 “Ferrari\u0027s Carlos Sainz pushed hard in the latter stages of the Canadian Grand Prix in Montreal on Sunday but he was held off by race winner, Red Bull driver Max Verstappen. Speaking after the race, the current world champion was relieved that he had held onto victory after a couple of problems in the race.”Source