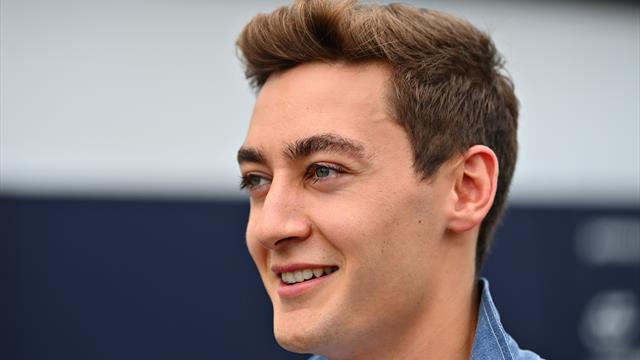 “Ahead of the Canadian Grand Prix this weekend, George Russell of Mercedes has revealed how optimistic he feels about the new measures being implemented to combat the porpoising issues. Russell and Lewis Hamilton both experienced a physical battle in Azerbaijan last week, due to the porpoising issues which are causing a negative knock-on effect on their performance.”Source