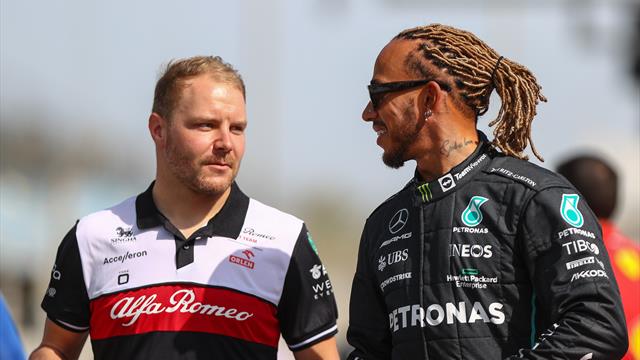 “Current Alpha Romeo and former Mercedes driver Valtteri Bottas claims that he \”was so close\” to quitting Formula 1, after just two years of racing with former team-mate Lewis Hamilton. The performances and demeanor of Hamilton from 2017-2018 made it almost impossible for Bottas to reach the level he could have within the Mercedes team, which did have an impact on his mental state.”Source