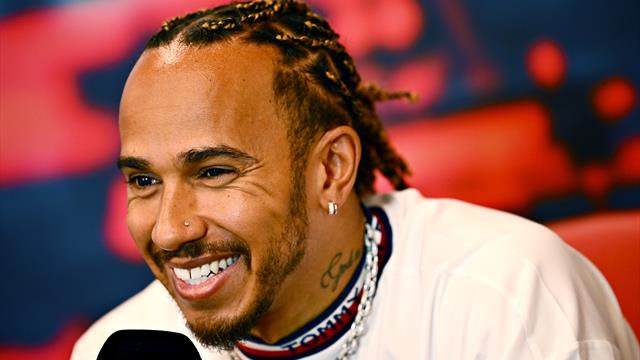 “In a week where Hollywood star Michael Fassbender tries out racing, racing star Lewis Hamilton is trying his hand at Hollywood. The seven-time world champion admitted he is helping to produce a Formula One film with Oscar-winning actor Brad Pitt, and while he doesn\u0027t expect to feature in the movie, he is helping with the script and casting.”Source