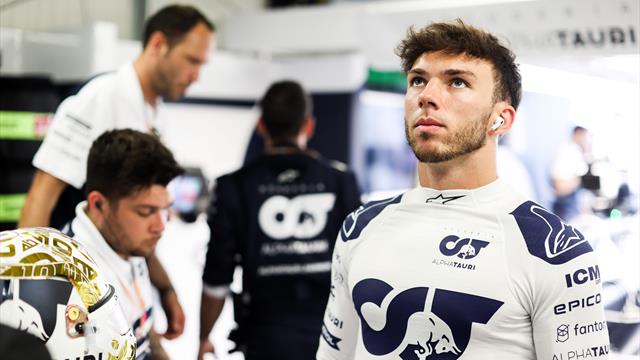 “French Formula 1 driver Pierre Gasly had suggested that he could move on at the end of the season, raising the prospect that he could leave AlphaTauri on loan. The 26-year-old Frenchman will be staying for 2023 though, said his team principal Franz Tost, who hoped that he could provide his driver will better reliability for the rest of the campaign.”Source