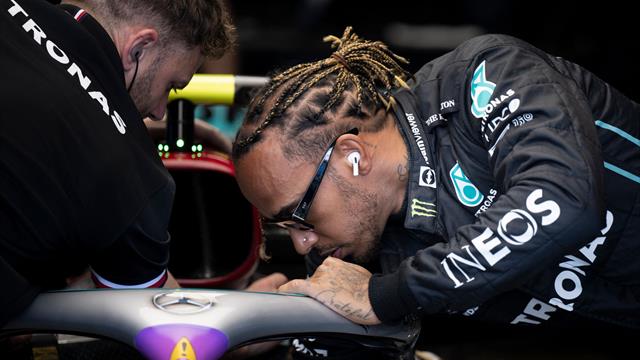 “Mercedes enjoyed a relatively successful weekend compared to some of their worst struggles of the season so far, when George Russell took fifth place and Lewis Hamilton sixth at the Miami Grand Prix in the United States on Sunday. However Hamilton complained of damage to his car, and thought there was more to come in future.”Source