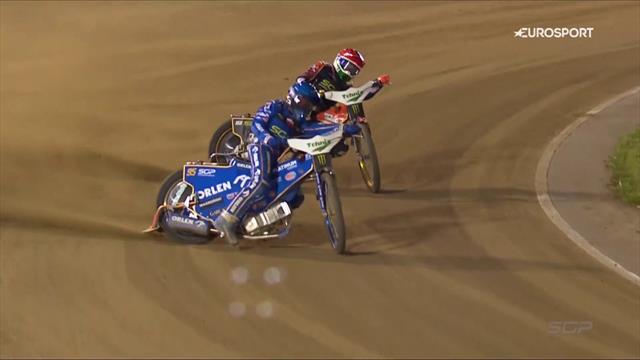 “The two-time world champion kicked off his campaign at the 2022 Speedway Grand Prix in style as he dominated the first race of the season in Gorican, Croatia. The Polish was fastest in qualifying and finished first in three races on the night as well as the semi-final and final. Maciej Janowski came in second, Mikkel Michelsen third and Anders Thomsen in fourth.”Source