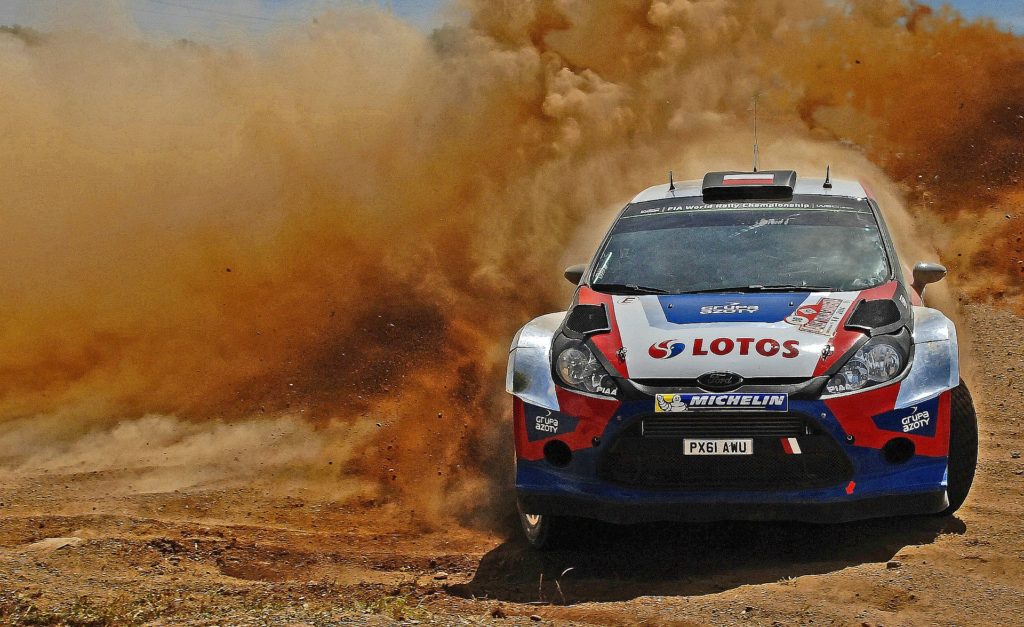 The Japanese marque unveiled its new weapon at the WRC’s official 2022 season launch at Hangar-7 in Salzburg, Austria, in front of new FIA president Mohammed Ben Sulayem.
Toyota has elected to continue with the same red, black and white factory livery that made its debut on the Yaris last season. However, to highlight the new Rally1 regulations there is clear hybrid branding on the flanks of …Keep reading Source